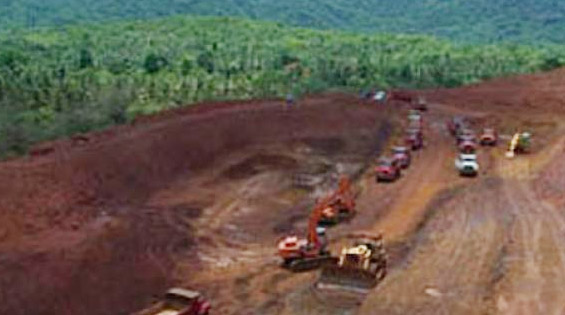 Bhubaneswar: Mining, a major source of revenue generation in the State, after witnessing a sharp contraction in 2020-21, has bounced back with a real growth of 18 per cent during 2021-22.

“With a renewed vigour to industrialize the state, harnessing of the natural resources in a sustainable manner changed the economic landscape of the State,” says the Odisha Economic Survey Report 2021-22 published on Tuesday.

Within industry, mining and quarrying has 1/5th share in gross value added. Therefore, such a rebound in the sector has resulted in overall high growth of the industrial sector, it said.

Odisha is the largest steel and stainless-steel producer in the country with the installed capacity of MoU-based Steel Plants being 25.27 MTPA, an increase of around 20 per cent over the last five years.

As per the estimates available up to December 2021, the total mineral revenue collection in 2021-22 was Rs 32,485 crore (provisional). This is a substantial jump in mineral revenues which would allow the state to direct spending towards developmental purposes, says the survey.

The report further says, Odisha is one of the most fiscally prudent State in the country. Not only has it managed to keep its fiscal deficit within the FRBM limit, but it has also kept its Debt to GSDP ratio much lower than the FRBM threshold.

The State has been running a revenue surplus (difference between revenue receipt and revenue expenditure) for several years. Its primary deficit (which fuels the debt to GSDP ratio) is also much lower than many other states in the country.

Odisha has managed a revenue surplus of 1.8 per cent between 2016-17 and 2021-22. Average Gross Fiscal Deficit was also 2.6 per cent for the State which was among the lowest when compared with major States.

Debt stock as percent of GSDP is within the manageable limits for Odisha. This has helped the state to raise funds from the open market at a relatively lower interest cost. 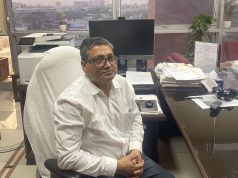 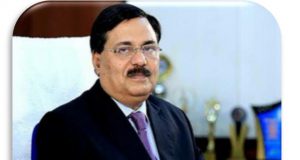