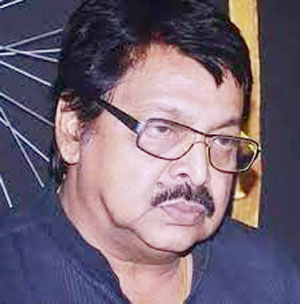 Bhubaneswar: Veteran Cine Actor Mihir Das died at a hospital in Cuttack on Tuesday, his family said, adding he was 63.

Mr.Das was suffering from renal ailments for years, and he was admitted to the private hospital on 9 December 2021 and was on ventilator support.

Born in Mayurbhanj district on 11 February, 1959, he made his debut in art film ‘School Master’, and first acted in a commercial movie in ‘Mathura Bijay’ in 1979.

The versatile actor had won the Odisha Government’s ‘Best Actor’ award for his performance in ‘Laxmi Pratima’ (1998), and ‘Pheria Mo Suna Bhauni’ (2005).

Mr.Das had won the best comedian award for his role in ‘Mu Tate Love Karuchhi’ (2007). His acting in ‘Pua Mora Bholashankara’ will always be remembered, his co-worker Bapu Lenka said.

He was a popular anchor for hosting reality show ‘Ashara Aloka’.

Mr.Das had also tried his luck in politics. In 2014, he had joined the Governing Biju Janata Dal, but quit the party and later joined the BJP in 2019.

“Saddened over the demise of veteran actor Mihir Das. His indelible footprints in Odisha’s art world will remain alive. It’s an irreparable loss for the Odia cine world. My thoughts and prayers are with the bereaved family,” Mr.Patnaik tweeted.

The cremation of Mr.Das will be held with State Honor, CM declared. 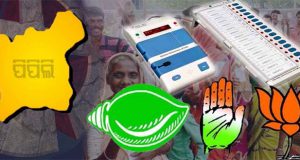