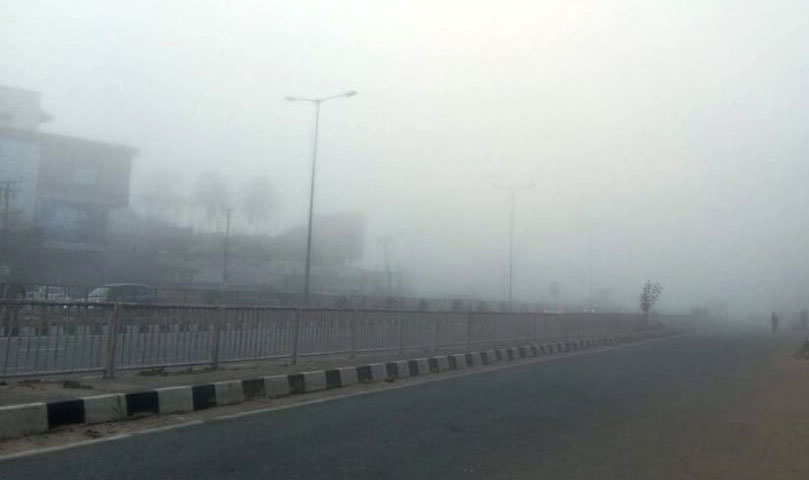 Bhubaneswar: Severe cold wave conditions continued to sweep across Odisha in the past 24 hours with the falling of mercury below 10 degrees Celsius at 12 places.

With a minimum temperature of 5 degrees Celsius, western Odisha town Phulbani has become the coldest place in the State.

Capital city Bhubaneswar along with Angul and Nayagarh district towns recorded a minimum temperature of 10 degrees Celsius each.

Cold wave condition is very likely to prevail over the districts of Jharsuguda, Sundargarh, Boudh, Sonepur, Bargarh, Bolangir and Nuapada in the next 24 hours, it said. After 48 hours, the situation is likely to improve as temperature is set to increase in many places across the State, sources said.

The weather forecasting office has advised people to stay indoors during night & early morning and use multiple clothes to avoid exposure to cold. It also suggested people to