This includes a hike of Rs 1,000 for each landless farmer under the Kalia Yojana and an additional Rs 1,000 crore by the Chief Minister.

On the occasion, Patnaik said that he was very happy to provide the assistance to 1.8 million landless farming families in the state.

“The hard-working class, like farmers, workers, and laborers, is the nucleus of our economy. We respect the sacrifices of the landless farmers behind all the successes of the agricultural sector,” he said.

The Chief Minister said, “We have always demanded that the recommendations of the MS Swaminathan Committee be implemented and that we will continue to do so until it is met.”

Patnaik said the farmers are State’s pride and glory.”

“Therefore, the protection of the interests of the farmers has always been his priority,” he said and added that the Kalia Yojana has brought smiles and hope to millions of farming families in the State.

“It was agriculture in the first wave that saved our economy. The second wave of lockdowns has had a profound effect on people’s livelihoods. That is why the state government has announced cowid packages for various categories of people like farmers, laborers, uplift shops, dairy farmers and so on,” he said.

The Chief Minister said that the fight against Covid was not just for the government or doctors or health workers. This is the fight of all people and appealed the peasants to get vaccinated and abide by the Covid guidelines and rules.

Agriculture and Farmer Empowerment Minister Arun Sahu highlighted the various steps taken by the state government for the betterment of agriculture and farmers.

He praised the Chief Minister’s foresight and strong leadership in safeguarding the interests of the farmers.

The event featured a short video about the Kalia scheme and landless farmers.

On the occasion, the Chief Minister discussed the benefits of the Kalia scheme with three landless farmers.

Similarly, Surath Majhi of Sundargarh described how he benefited from farming with the Kalia scheme.

Ganesh Das of Bhadrak said the family was doing well by trading fish and dry food with the help of the Kalia scheme.

The assistance is directly credited to the farmers’ bank accounts. Under the Kalia scheme, farmers get Rs 12,500 in three installments.

The event was attended by Chief Secretary Suresh Chandra Mohapatra, Agricultural Production Commissioner and farmers from 30 districts through video conferencing. 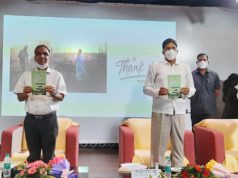 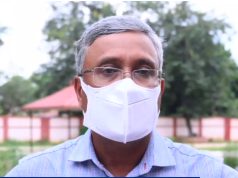 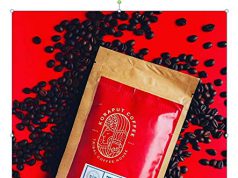 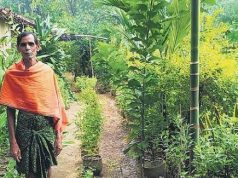