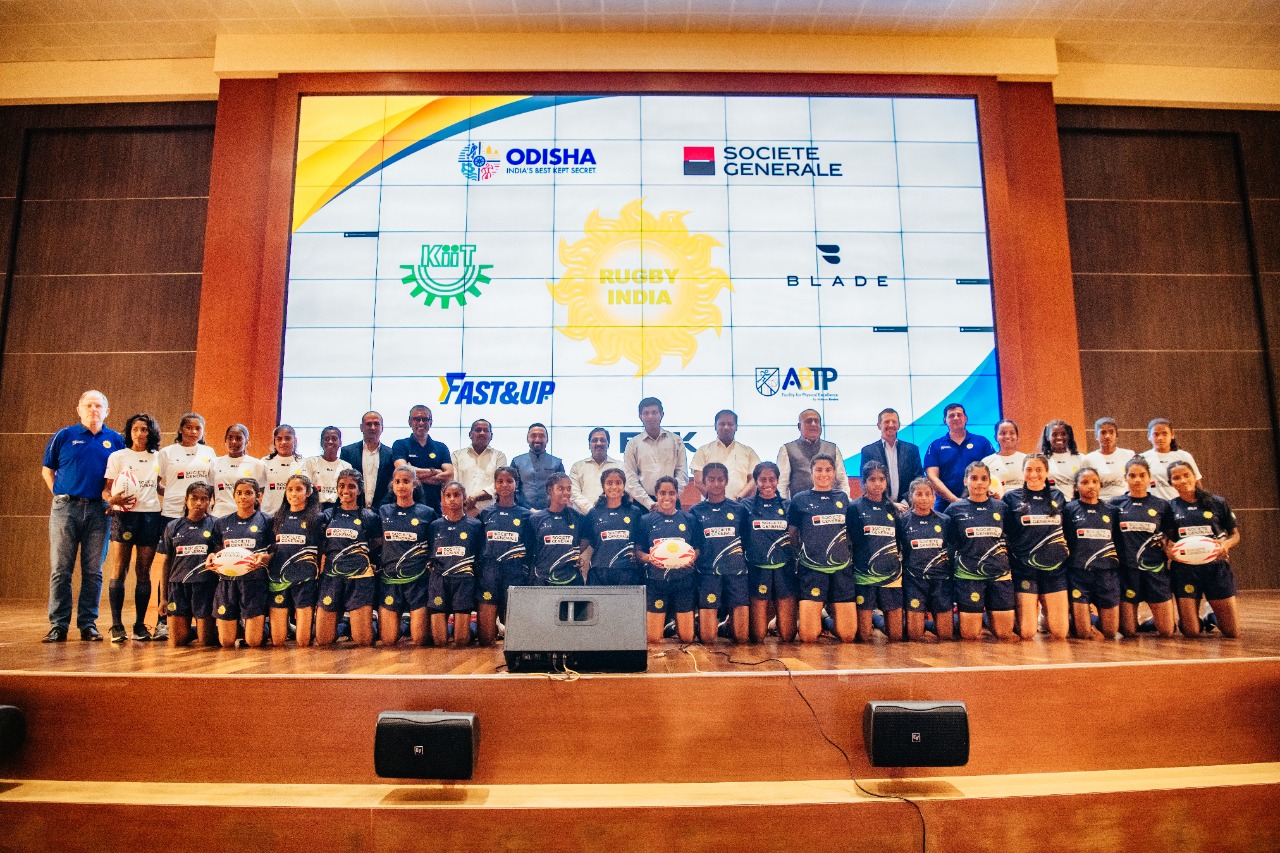 Bhubaneswar: The Indian Junior National Girls Team is in Bhubaneswar for training. This was informed by State Sports and Youth Affairs Secretary R Vineel Krishna

“Under-18 Indian Rugby Girls team camp at Bhubaneswar for the Asian Championship. Great to see the passion and professionalism of @RugbyIndia,” the Secretary said in a tweet on Saturday.

The Rugby India on Saturday officially confirmed the Indian Junior National Girls team’s participation in the Asia Rugby U18 Girls Rugby Sevens Championship 2021 to be held in Tashkent, Uzbekistan on September 18 & 19, 2021. The announcements made by Actor and Board member of Rugby India Rahul Bose.

The Indian National team, sponsored by Societe Generale, has officially partnered with the Odisha Government and the Kalinga Institute of Industrial Technology (KIIT), as associate sponsors, to support the Rugby India’s High-Performance program for the next three years.

As part of this arrangement, the national training and selection camp of the Junior National Girls team has commenced in Odisha at the KIIT University campus in Bhubaneswar from August 14 and will continue till September 16 next.

Based on performance at last Sub-Junior National Championships along with recent fitness and skill test results, 52 girls from 13 States/UTs across India have been shortlisted to join the National training and selection camp of the Junior Under-18 Girls National Rugby team.

Commending the athletes, Chief Minister Naveen Patnaik said, “The partnership between Rugby India and Government of Odisha has started taking shape. I am happy that the National Girls Team’s training camp is being organised here in Bhubaneswar. I would like to extend my best wishes to all girls who will make it to the U-18 squad that will play the Asian sevens in Uzbekistan.”

“Rugby has a special place in the sports development initiative in the State. Many of our young boys and girls are playing Rugby and making it to the national teams. Odisha will become the home of Indian Rugby. We would like to extend our full support to Indian Rugby and may this partnership thrive for many years”, the Chief Minister said.

The State also played host to this International Under 18 Asian tournament back in 2018 at the Kalinga Stadium in Bhubaneswar. The tournament was a resounding success and featured participation from 12 Asian countries and also witnessed the Indian team finish in an impressive 4th position.

Commenting on the occasion, President, Rugby India – Vikram Ahuja said “The Indian U18 Girls team is currently ranked 4th in Asia and it is our aim to better that position in this competition.”

A special mention for the Government of Odisha that has been the backbone of many sports, including Rugby, providing both financial as well as infrastructure support to help develop, promote and expand Rugby not just at the high-performance level but also within the sports ecosystem in Odisha, he added. 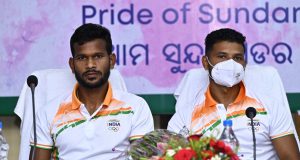