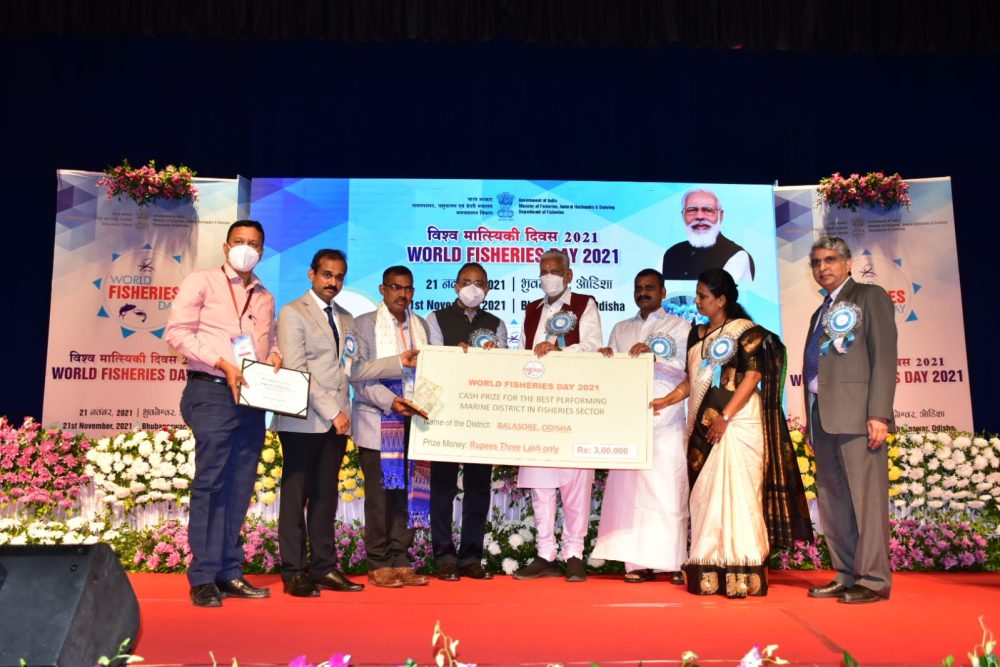 Bhubaneswar: Fisheries sector has tremendous potential of growth and the Government of India is providing all necessary support to achieve the one lakh crore export target from the sector by 2024-25, said Union Minister for Fisheries, Animal Husbandry and the Dairying, Parshottam Rupala at the World Fisheries Day Celebration in Bhubaneswar today.

Addressing the gathering, Rupala said states need to be inspired by each other and explore options to grow in marine sector.

“There is a need to come up with environment friendly fishing and also look for sustaining the sector while continuing the consumption,” said the Minister adding Government has set a target to achieve one lakh crore export from the sector by 2024-25.

Taking part in the national level celebration, Minister of State for Fisheries, Animal Husbandry and Dairying, L. Murugan said that Prime Minister Narendra Modi ji has envisaged a separate ministry for the fisheries sector and since then in a short span of time, the potential of the sector has been realized and the country now has set the ambitious target of achieving one lakh crore income from the sector.

“The Government is implementing MatsyaSampadaYojana and has infused Rs 20,000 crore in the sector through the scheme. Seaweed farming is another part where the government is putting more emphasis on. We are also focusing on empowering fisherwomen and promoting entrepreneurship in the sector,” said Dr. Murugan adding Paradip is among the five major ports being developed as Major Fishing Harbours.

Several awards were given  during the event.

Earlier, the Ministers and delegates visited the exhibition stalls put up by the farmers and entrepreneurs at the venue. Various posters, jingles on fisheries sector were also released during the event. 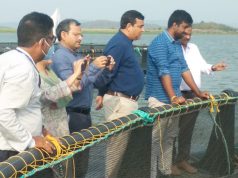 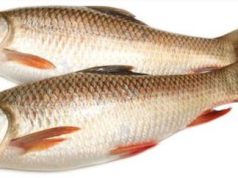