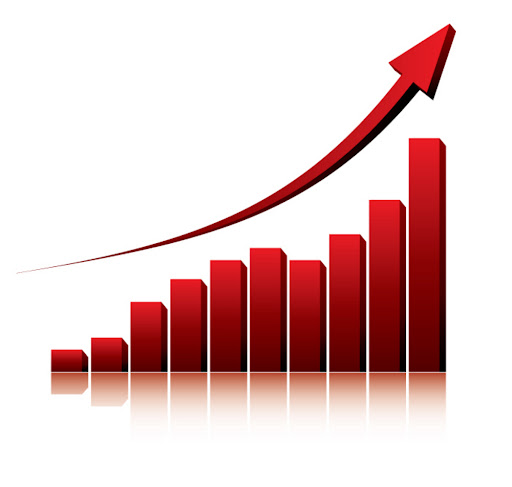 Bhubaneswar: Odisha has recorded 43 per cent growth in GST collection during the month of December 2021 compared to the same month of last year.

In November, the GST collection was Rs 4136 crore, which was 64 per cent more than the amount collected during November 2020.

This growth during the past two to three months is a result of an increase in collection from the automobile, mining and manufacturing sector. Further, non filer management and regular return scrutiny by Circles combined with enforcement activities has resulted in better compliance by taxpayers, officials said.

The Government of India has settled Rs 25,568 crore to CGST and Rs 21,102 crore to SGST from IGST as regular settlement. The total revenue of Centre and the States in the month of December 2021 after settlements is Rs 48,146 crore for CGST and Rs 49,760 crore for the SGST.

The GST collection in December was close to Rs 1.30 lakh crore despite reduction of 17 per cent in the number of e-way bills generated in the month of November, 2021 (6.1 crore) as compared to the month of October, 2021 (7.4 crore) due to improved tax compliance and better tax administration by both Central and State Tax authorities.

The average monthly gross GST collection for the third quarter of the current year has been Rs 1.30 lakh crore against the average monthly collection of Rs 1.10 lakh crore and Rs 1.15 lakh crore in the first and second quarters respectively. Coupled with economic recovery, anti-evasion activities, especially action against fake billers have been contributing to the enhanced GST. The improvement in revenue has also been due to various rate rationalization measures undertaken by the Council to correct inverted duty structure. It is expected that the positive trend in the revenues will continue in the last quarter as well, sources said. 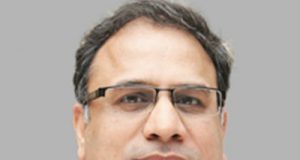 Tathya Correspondent - May 13, 2022 0
Bhubaneswar:State Government has issued detailed guidelines for timely spending of the budgetary grants out of the Vote on Account Budget for the...