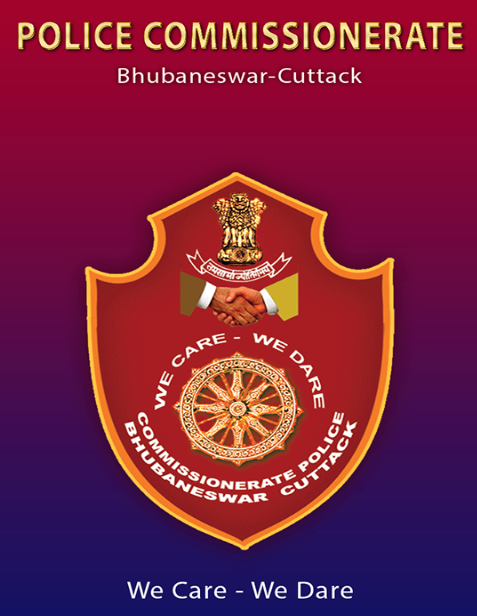 Bhubaneswar: The Commissionerate of Police has arrested the second wife of a fake doctor, who allegedly married several women, from Jharkhand for allegedly helping her husband in cheating other women.

The prime accused Ramesh Chandra Swain (66) allegedly had 18 wives across seven States over 38 years and allegedly duped them of lakhs of rupees by posing as a doctor.

The second wife, a medical practitioner, was arrested from Ranchi on Monday for allegedly helping Swain in the fraud. She is being brought to Odisha on Tuesday on a transit remand, said Bhubaneswar DCP Umashankar Dash.

The woman identified as Kamala Tirkey was employed at Jamnagar in Gujarat and was absconding since Swain’s arrest on February 23 this year.

“In initial stage, she was asked to help the police in the investigation. After some days, she remained absocing. Our team raised in Allahabad and Banaras to catch her. However, she left from that place at that time,” Dash said.

She was arrested from Ranchi yesterday following further investigation. Kamala helped the fake doctor in duping other women and also financial transactions have been made on her bank accounts, said the DCP.

Earlier, the police had arrested Swain’s driver and another woman who claimed to be Swain’s sister, on the charge of helping him to get married multiple times and duping the women of money.  The police came to know about his second wife’s involvement during Swain’s interrogation.

A father of five children, Swain had married his first wife in 1982 and second wife in 2002. Between 2002 and 2020, he befriended other women through matrimonial websites and married them.

Police said he used to target middle-aged single women who sought companionship on matrimonial websites. After getting married, he used to leave them after taking away their money.

According to police, Swain posed as a doctor posted as a deputy director general under the Ministry of Health and Family Welfare.

Complaints were not lodged due to the social standing of his wives as many of them were lawyers, doctors, and teachers, the police said.

A case had been registered against Swain at the Mahila police station here under various sections of the Indian Penal Code (IPC).

Swain’s activities came to fore after a school teacher from Delhi, who was married to him, lodged a complaint at Mahila Police Station here in July 2021 alleging that the accused had married her in New Delhi in 2018.