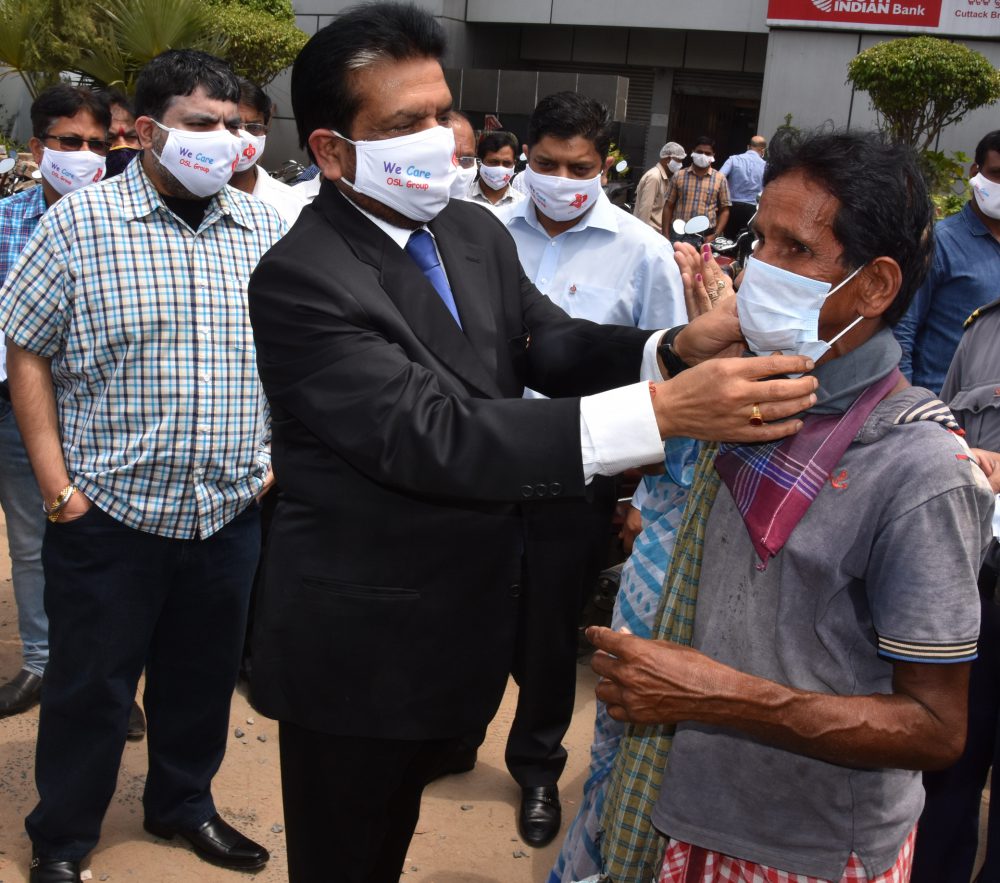 Bhubaneswar: Likes of LN Mittal, Anil Agarwal, Naveen Jindal and Mahimananda Mishra have won the people’s hearts for their timely altruistic acts during the COVID-19 pandemic.  Despite possessing all the material wealth, these wealthy ones crave the love and affection of ordinary people. The affluent class often fails to get people’s appreciation despite spending crores on Corporate Social Responsibility (CRS). Their approval in the people’s eye pales before what people like Narendra Modi and Naveen Patnaik enjoy.

In the COVID-19 pandemic, the entire human race is facing an unprecedented crisis. There are much fewer doctors to treat coronavirus patients, and so are the nurses and paramedics. There is also an acute scarcity of medicines, hospital beds, vaccines and above all, the lifesaving oxygen for critical patients. The media reports are replete with stories of people dying due to lack of oxygen. Many established hospitals are refusing admission to acute patients for want of oxygen. The entire government system is shaken and on the verge of collapse. The government alone cannot rescue the institutions in this overwhelming situation.

Hence, the role of the Corporate sector becomes significant for the entire nation to get around the grave situation. As Odisha Chief Minister Naveen Patnaik has rightly pointed out, nobody knows how many more spells of infection lie in wait. Naveen, a benevolent politician who has been ruling the state of Odisha for five consecutive terms, came forward and assured Prime Minister Narendra Modi that he would provide all support to the needy states and upscale the oxygen production in Odisha. Immediately after Naveen’s announcement, disadvantaged states like Delhi, Maharashtra and Telangana received oxygen from Odisha to treat the patients.

Could the same not be done by others? The difference is that Naveen has the will and mindset to help the people and therefore, encouraged steel plants located in the state to go for medical oxygen production. Apart from the Rourkela Steel Plant (RSP), private sector JSPL and Tata Steel came forward to ramp up oxygen production. Many others have followed suit, and Odisha is now the “Oxygen” of the entire nation. JSPL Chairman Naveen Jindal was a happy man now after receiving an invitation from the Prime Minister’s Office (PMO) to join a videoconference with Narendra Modi. JSPL Angul has earned more popularity in just five days than the lifetime efforts to win people’s hearts.

This is the opportunity for the Corporates and industries to break the myth and change peoples’ perception. The people, in general, have the impression that the Corporates do not spend a single pie if they have no financial interest in any project. It is another matter that the companies will get the price for their oxygen, but they need to produce adequate quantities to meet the requirement. They have nothing to lose but to gain a lot of goodwill.

This good gesture must not remain confined to the oxygen supply only. The killer pandemic has upended the entire health system. Apart from producing the required oxygen, the corporates need to open more COVID Care Centers, dedicated COVID Hospitals and more. Now that all the government doctors are exhausted, they need replacement. However, there is no opportunity for getting leave to keep them fit to treat patients. Many of the doctors, nurses, paramedics are infected and even lost their lives.

Therefore, the doctors in the government sector cannot deliver, not because of fear but due to the demanding workload. The private sectors should depute their doctors for the treatment of the public. Like previous years, they should also come up with a dedicated hospital to treat COVID patients. Last time, they were asked to do so, for which Tata and others had set up facilities. Now, the situation is something different. The corporates need not wait till the government order and come to the service of the people and win their confidence. This is the opportunity to reduce the public anger against industries and win general approbation.

The state has seen significant industries like Posco, Mittal, Vedanta and others facing public ire. Both Mittal and Posco wound up their projects in Odisha, while Vedanta is still facing difficulties despite investing about Rs 50,000 crore in the state. If such companies come to the rescue of the people in this crisis, it will create a healthy bonding between the industries and the local people.
The opposition to the new projects will automatically come down when the people understand that Corporates and industries also help people in need and not always run after money. This will be easy for business people to do their jobs perfectly if the state and its people remain healthy and not ill. Coming to the rescue of the people may not give instant benefits to industries. Still, it will help create goodwill among the masses, which is essential for doing business for generations. They should seize the golden opportunity.

Take, for instance, the state-based Odisha Stevedores Limited. The company started distributing 1 lakh face masks free of cost among the needy people immediately after Chief Minister Naveen Patnaik announced launching the “Mask Abhijan”. Nobody has asked OSL to take up the mass distribution. Ace philanthropist Mahimananda Mishra took immediate steps to distribute masks on a large scale, which has endeared the people with Mr.Mishra.

Therefore, all the industries and corporate authorities should come up with their idea and take responsibility for society instead of leaving everything to be done by the government. Unless the corporates come forward on their own, no law of the land can force them to do charity. It comes from within, and the corporates and industries should now start listening to their hearts instead of putting their heads in the age-old “Hisab Khata”, the practice of accounting.

If film actor Sony Sood can help lakhs of people in his personal capacity, why can’t an industry? Apart from medical equipment, the corporates can also help the migrant issues and take care of them during the pandemic crisis.

So, COVID-19 has provided a lot of opportunities for the Corporate Sector, and they are needed to come forward in a big way to support unfortunate people in the worst pandemic that has hit the country. 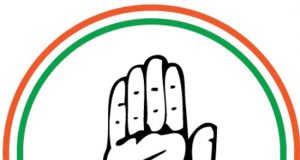 Braja Mishra - April 16, 2022 0
Bhubaneswar: Odisha Pradesh Congress Committee (OPCC) President Niranjan Patnaik could be the first PCC Chief of any state to side with the...