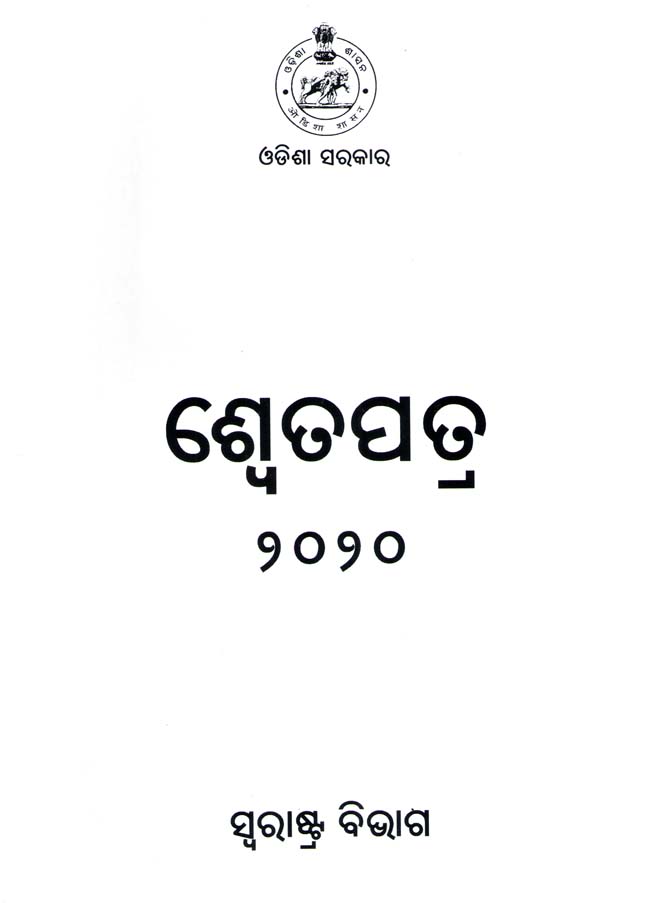 Bhubaneswar: Odisha Government White Paper on Law and Order has revealed that an average eight rapes and four murders took place in the state, while it registered over 1.34 lakh cognizable offences during 2020.

The Latest Report tabled in the Assembly Friday reveals that Odisha Police registered 2,984 rape cases in 2020 of which 2,907 cases were found to be true, while Charge sheets were filed in 2,054 cases, it said.

Similarly, the state also registered as many as 4,088 dowry crime related cases of which charge sheet is made in 2748 cases. Of them 38 allegations were true while 84 cases closed for other reasons.

As many as 1218 cases are under different stages of investigation, the White Paper reveals.

The state during 2020 registered as many as 320 dowry murder cases of which charge sheet is made in 141 cases.

While 3759 dowry torture cases were registered during 2020, as many as   2642 cases had been charge sheeted. Similarly, 3153 non-dowry related cases have been registered in the state during last year.

Out of 1470 murder cases registered during the year, 1,392 were found to be true, the Report reveals that charge sheets have been submitted in 694 murder cases.

Similarly, the police registered 2,166 loot cases and filed charge sheets in 882 cases. Out of the total cases, 2,127 were found to be true. As many as 1816 accused persons have been arrested and stolen properties worth Rs 4.24 crore recovered during the year.

It has also come to light that 1,34,230 cognizable offences were registered and 1,29,305 cases have been found true, the report said.

The White Paper also stated that the overall law and order situation was peaceful during 2020. The state gave priority to communal harmony. At least 27 tensions of Hindu-Muslim and three of Hindu-Christian hatred were reported in 2020.

However, the situations were brought under control with the timely intervention of the local police and administration, the report said adding that the state could be successful in the management of the Covid-19 situation.

As many as 8,902 police officers and staff were infected with the COVID-19 during the Pandemic, 48 police personnel had lost their lives on duty and 1002 donated plasma after recovering from Covid-19, White Paper reports.

Tathya Correspondent - March 28, 2022 0
Bhubaneswar: The Vigilance Directorate has registered 62 cases and arrested 43 Government officials for indulging in corrupt practices in 2022, so far,...