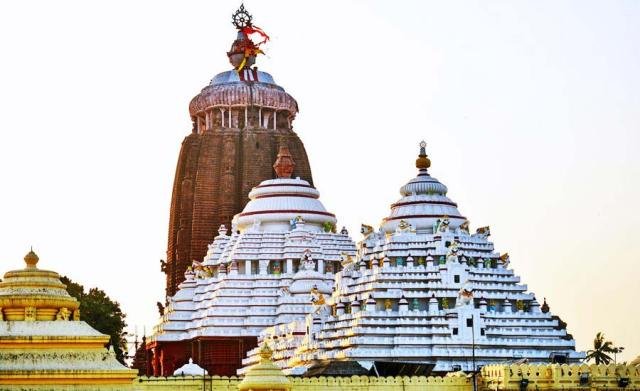 Puri: Keeping in view the surge of COVID-19 cases in Odisha and also in Puri, the authorities of Shree Jagannath Temple in the holy city on Sunday announced that the 12th century shrine would remain out of bounds for the public till 15 June.

The famous temple is closed for the devotees since 5 May as a state-wide lockdown was imposed by the Odisha government.

The Shree Jagannatha Temple Administration made the decision to keep the temple closed for people till June 15 at a review meeting chaired by SJTA Chief Administrator Dr Krishan Kumar and attended by Puri Collector Samarth Verma.

It was also decided at the meeting to review the standard operating procedure from time to time, keeping in view the evolving situation.

Though members of the temple will not be allowed to enter the temple, all the age-old rituals of the deities continue with the help of servitors and the temple administration officials, Kumar said.

The spread of COVID-19 among the servitors during these times will be detrimental to the observance of daily rituals and annual programmes such as ‘Chandan Yatra’, ‘Sanan Yatra’ and ‘Ratha Yatra’, a statement issued by the SJTA said.

Odisha’s COVID-19 caseload on Sunday surged to 6,12,224 after 11,732 more people tested positive for the infection, while 19 fresh fatalities pushed the death toll to 2,313, a health department official said.

All the participants of the Chandan Yatra have undergone COVID-19 tests while the carpenters and others associated with chariot construction will be kept in isolation till completion of the works, an official said. 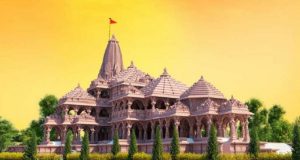