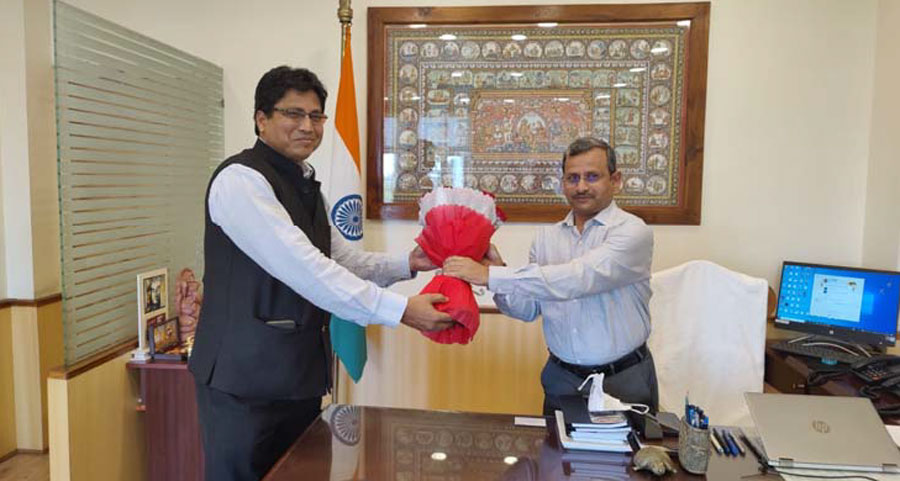 In August 2021, IREDA opened a branch office in Bhubaneswar, following which the company sanctioned five Hydropower projects totaling 80.5 MW and a 1.5 MW Energy Access project.
Following the opening of its branch office in Odisha, IREDA has sanctioned loans of Rs. 670 crores and disbursed a loan of Rs. 348 crores.

The Chief Secretary praised IREDA’s efforts in Odisha and assured the State Government’s complete support for RE development. CMD and IREDA also highlighted that apart from Hydro and Access to Energy, several projects for Odisha related to Biomass and manufacturing are also under consideration.

“IREDA is keen to promote more RE projects in Odisha, realizing the immense green energy potential in the state,” Shri Das said. He also informed the Chief Secretary on the company’s recent initiatives, achievements, and future plans for the RE sector’s expansion in line with the Government of India’s target of a 50% share of energy from non-fossil fuels by 2030.