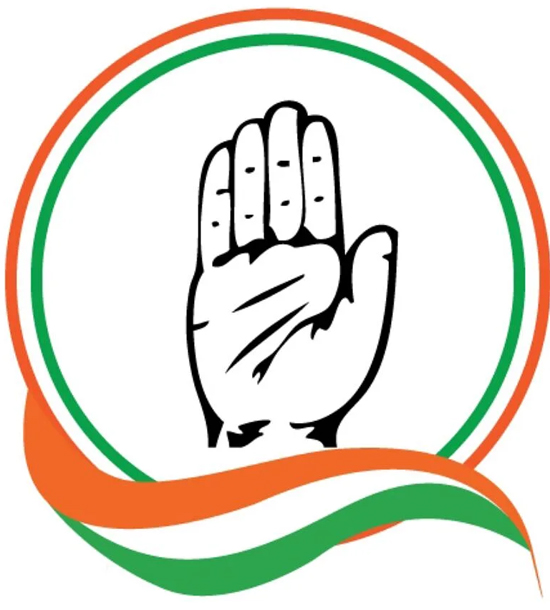 Bhubaneswar: Odisha Pradesh Congress Committee (OPCC) President Niranjan Patnaik could be the first PCC Chief of any state to side with the critics’ demand for a change of guard in the party. Niranjan, a veteran politician, has meekly ceded that the OPCC President needs to be changed. This is not all; Niranjan would prefer the change to happen sooner rather than later. This is probably for the first time in the history of Congress in Odisha when a PCC President him-self favours his removal. His statement itself reflects the state of affairs in the party and its future.

Why does Niranjan offer to quit and beg for the early acceptance of his resignation? Though he did not speak in many words, Mr.Patnaik admits that the grand old party has crushed to third position after losing the status of the principal opposition party in the state under his leadership. The party’s dismal standing has been exposed in the recent rural and urban polls. The Congress candidates have also miserably failed in all the by-elections held after 2019 general elections under the leadership of Niranjan.

While political analysts conclude the party’s downturn is the result of constant infighting, lack of resources, and a weakening organization, the fact remains that the oldest party has been losing its credibility among the people in general and youths in particular. Probably, the traditional supporters of Congress have already changed their minds and find no point in wasting their precious votes

Similarly, in panchayat polls, the Congress ended up as a poor third winning just 37 of the 853 Zilla Parishad seats. In the 2017 elections, the party had won 60 seats.

The grand old party has remained out of power in the state since 2000. In the 2014 state polls, it won 16 of the 147 Assembly seats. The tally plummeted in five years as the party bagged only nine constituencies. In the 2019 Lok Sabha elections, the Congress won just one (Koraput) of the 21 parliamentary constituencies.

Since 2000, the Odisha Pradesh Congress Committee (OPCC) has had nine Presidents. Patnaik is among the three OPCC chiefs to have led the state unit twice in this period. He first led the party from 2011 to 2013 while his current tenure began in April 2018.

Now that Niranjan is all set to relinquish the top post in the OPCC, the party has started looking for abetter alternative. Former OPCC President Sarat Patnaik, Member, Congress Working Committee Bhakta Charan Das, and INTUC Leader Ramachandra Khuntia are in race.

However, Cuttack-Barabati MLA Mohammed Moquim has also expressed interest to take the reigns of the party while Jaydev Jena and Chiranjib Biswal have kept them- selves away from the race. It is believed that Mr.Jena and the Mr.Biswal believe that it needs a lot of money to run the party and manage 2024 General Elections for Lok Sabha and the State Assembly. As such, the AICC has not been funding for the OPCC leaving everything to the OPCC President. Therefore, many people who were once fighting for the coveted post, are not ready to take the responsibility.

Will a new OPCC Chief help change the fate of Congress in Odisha? If the new President is Sarat Patnaik, Sarat Rout, Bhakta Charan Das, Rama Chandra Khuntia or Md. Moquim, will they be accepted by the party workers, leave alone the people of Odisha in general? All the existing leaders in Odisha Congress have been tested many times and none of them has proved their mettle. Therefore, changing the OPCC President for the sake of change may not solve the problems.

Amid so many hurdles and set-backs, the Congress, however, sees a ray of hope. The party, if managed properly, can reap benefits from the BJD and the BJP quarrel. Across the state, there is an impression that BJD and BJP fight during elections while helping each other after the polls.

The Congress now needs to high- light this weakness of the two parties to garner support from among the people. The voters across the state need to realize that Congress could be an alternative to the two symbiotic parties. This tough job can only be handled by a new leader, having face value and credibility. If the Congress leadership is really interested to bring change in Odisha, it has to find a leader, who has charisma and acceptance among the people.

If required, there is nothing wrong to rope in a leader from some other party and make him/her the OPCC President giving full authority. All the Congress leaders are neck deep in personal business affairs without having politics as their prime occupation.

Former Chief Minister J B Patnaik was probably the lone politician in Congress who did not have business interest like BJD President and Chief Minister Naveen Patnaik. Only a pure political person can do the top job and not anyone else now available in Congress.

Anyway, going for a change in the OPCC top post for change’s sake will not solve the problems, rather than aggravate it. This is high time for Sonia Gandhi and Rahul Gandhi to think seriously about Congress in Odisha which remains out of power for more than two decades. Ace political strategist Prashant Kishor once suggested to Sonia Gandhi on this line, when he was being consulted for restructuring Congress, which could not be worked out.

No Reason For Delay

Braja Mishra - July 31, 2021 0
Bhubaneswar: Who is afraid of elections? The elections for three-tier Panchayati Raj institutions is expected in February 2022 while the people have...