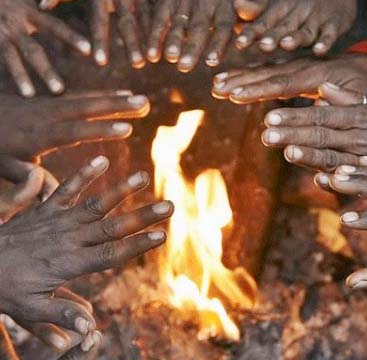 Bhubaneswar: With the mercury level plummeting to 4.5 degrees Celsius at Phulbani on Thursday, the weatherman forecast continuance of similar weather till New Year’s Day.

India Meteorological Department said in its forecast that there is no big change in the minimum temperature during the next three-four days in the state.

Severe cold wave conditions prevailed at one or two places over the district of Angul of north interior Odisha, the IMD said adding dry weather prevailed in different districts.

Though there has been minor change in the minimum temperatures at one or two places in the districts of North Interior Odisha, the IMD said that there is no large change at most places over the districts.

The minimum temperature remained below normal in most of the places, IMD informed. 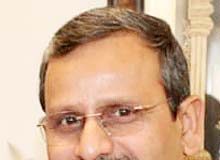 Himanshu - December 24, 2020 0
Bhubaneswar: In a significant move towards providing dwelling houses to urban poor, a total number of 1, 39,149 dwelling houses have been...