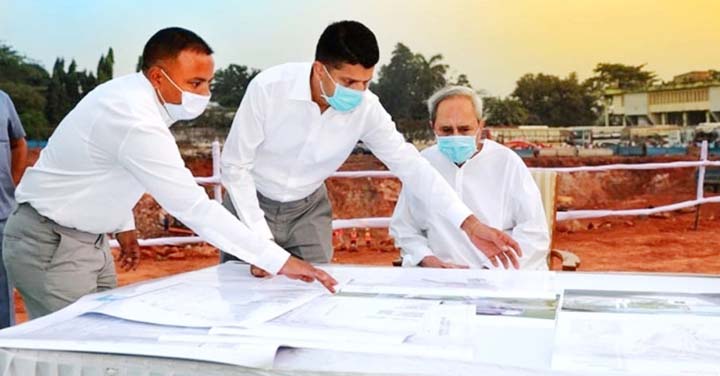 Bhubaneswar: Chief Minister Naveen Patnaik had announced that a total of Rs 180 crore would be spent on the Inter State Bus Terminal (ISBT) at Bermunda construction and the work would be completed within 18 months

Mr. Patnaik inspected the construction of the Bermunda Interstate Bus Terminal and reviewed the progress of the work.

There are two parts of the project, officials say. The State Government aims to build the Bermunda Interstate Bus Terminal as the main bus terminal in East India. Transformation) Work is underway

In fact Bhubaneswar’s Bermunda bus stand is the busiest in the state. Buses ply to different parts of the state from 6,000 passengers every day.