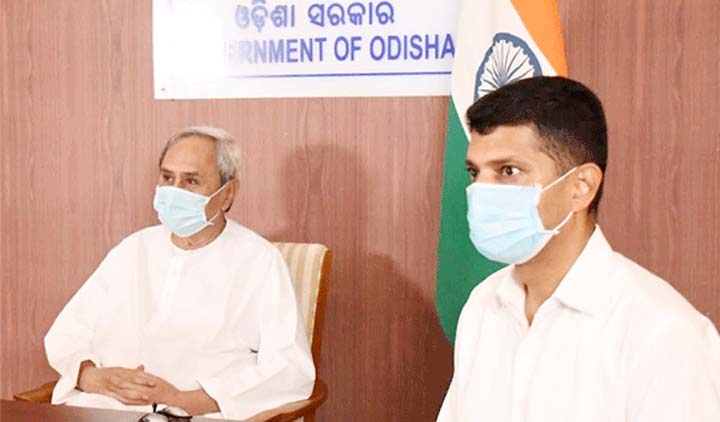 Chief Minister Mr.Patnaik discussed with Union Minister of Coal, Mines and Parliamentary Affairs, Pralhad Joshi and Union Minister Petroleum, Natural Gas and Steel, Dharmendra Pradhan and senior officials over video conference on the issues that have emerged from the recently conducted auction of mines, further mineral reforms and other issues related to Mineral sector in the State.

Odisha has been one of the first State to successfully conduct auction of mineral blocks in accordance with the orders of the Supreme Court.

However, there have been some glitches in commencement in mining operations leading to disruptions in production and dispatch leading to shortage of minerals for end user industries and price rise.

Chief Minister emphasized that such disruptions and uncertainties in production and dispatch are undesirable, especially during these times. Shortages of ore and resultant high price has posed a challenge for the Sponge Iron plants, Small and Medium size Steel plants.

This has affected the revenues of the State and the employment of the people dependent on the sector.

Chief Minister Mr. Patnaik suggested that the State and Central Public Sector Undertakings can play a very important role in maintaining the level of supply of ore to the end user industries at such critical moments.

Their strong presence in the Mineral market will ensure smooth supply at reasonable prices. This shall go a long way in mitigating the constraints faced by the MSME in this sector.

Chief Minister Mr. Patnaik proposed reservation of some of these expired working mineral blocks under provisions of section 17A of the MMDR Act to State PSUs like OMC to ensure uninterrupted supply of ore to the end-user industry.

Odisha supports further mineral sector reforms and streamlining of procedures which will go a long way in unlocking the mineral resources of the Country and give a boost to the economy.

One of the longstanding issues of Odisha and other State Governments has been the revision of royalty for minerals other than coal.

This revision has been pending since 2017. Similarly, royalty on Coal has been due since September 2017.

Though the Clean Energy Cess has undergone multiple enhancements, there has been no accrual to the State.

Chief Minister requested for early action in this regard as this will greatly benefit the state, especially in a post COVID-19 scenario.

Chief Minister Mr. Patnaik requested the Union Government for an early decision on the issues discussed as the revenues of the State and employment of the people at large are involved. 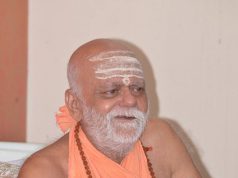 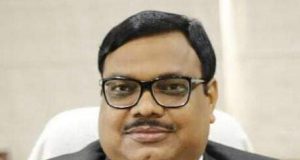 Tathya Correspondent - May 23, 2021 0
Bhubaneswar: Leading Information Technology (IT) Honcho Manoranjan Mohapatra succumbed after battling against COVID-19 here on 23 May early morning in a private...