Governor of Odisha Prof. Ganeshi Lal administered the oath of office to the newly appointed CIC in a function organised by the Information and Public Relations (I&PR) Department at Abhishek Hall of Raj Bhavan. 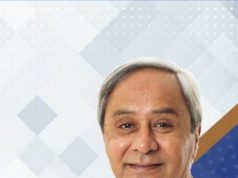 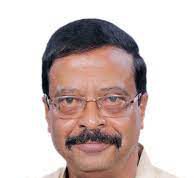 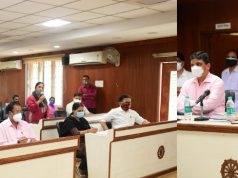 I Day Celeb With COVID Norms