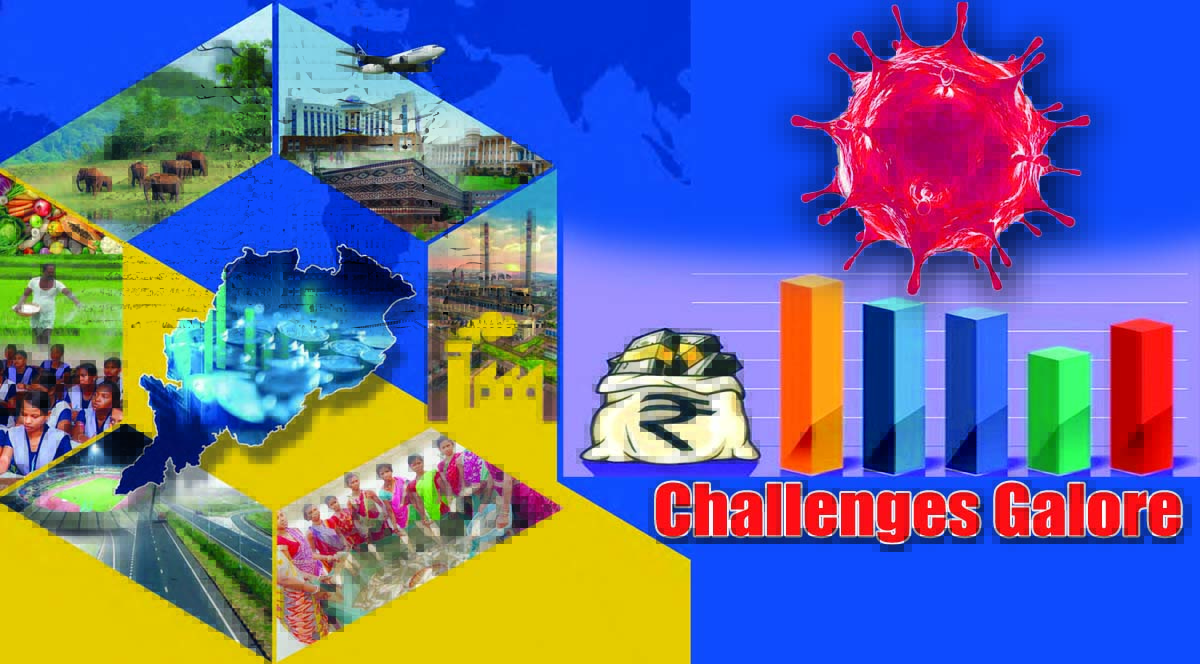 Immediately after assuming the charge of Odisha Chief Secretary, Suresh Chandra Mohapatra has pointed out that revival of the state’s economy is certainly a major challenge during the post COVID-19 period. Like every sphere of life, the pandemic has severely hit  Odisha’s economy which was continuing to register a growth of an average of 9 percent earlier.

However, the pandemic has upturned things, bringing the wheels of progress to a grinding halt for almost six months after March. The economy is limping back to normalcy, and has registered growth in the month of December. There is little doubt that Odisha will rise above the situation soon with an effective handling of the situation by a ‘Quiet Performer’ like Mr.Mohapatra.

Odisha’s situation has aggravated due to issues like decline in the central funding, non-cooperation of banks, lack of internal capacity within the state to face the challenge and dependence of people on government jobs.

The state’s revenue generation volume has also been curtailed due to frequent shutdowns and lockdowns. While the state’s share in the Share Tax target was Rs 36,299 crore, Odisha has so far received only Rs 17,200 crore which is just 47 per cent. Similarly, Grants from centre was also slated to be Rs 32,000 crore, of which Odisha could get only Rs 16,200 crore which is 51 percent.

Receiving about 50 per cent from these two central revenue resources in the last nine months means that the remaining amount needs to come in over the next three months, which appears an impossibility in view of the poor resources position of the Union Government.  Therefore, it is one of the biggest challenges for the state to bridge the gap and meet its commitments made for the 2020-21 fiscal.

As the Central funds flow to the state has dried up, Odisha can hardly manage the situation with its own resources. Similarly, banks which should come to the rescue of the state at this juncture, display a lackadaisical attitude.

Though banks across the state have mopped up a massive deposit of Rs 3,59,000 crore from the people of Odisha, these institutions have disbursed loans of only a paltry Rs 2,06,903 crore. Therefore, the State’s Credit-Deposit(CD) Ratio stands low at 57 per cent. As banks do not keep their funds idle, they invest those deposits mobilized in Odisha in other states, even during this crisis situation. In 10 of the state’s 30 districts CD ratio stands at 40 per cent or even less.

Banks are not willing to contribute to the agriculture and allied sectors which desperately need resuscitation during the pandemic situation.

Credit of banks to poultry, one of the major allied sectors, stands at only 40 per cent by 30 November, while it is 11 per cent in dairy, 12.5 per cent in fisheries and 14.5 per cent in sheep/goat rearing and piggery.

One must understand that poultry, fisheries and sheep-goat rearing provide maximum livelihood support to the people and these sectors could generate high employment opportunities during the pandemic. However, this is a non-starter despite Chief Minister Naveen Patnaik’s repeated appeal to the banks to help the agriculture and allied sector to revive the state’s economy.

Similarly, the banks’ advance in education, export credits, housing loans and other activities also remained abysmally low. The assistance to the women self-help group could help the state’s economy, but that is not being supported by the banking institutions.

The state has already prepared an Annual Budget for the 2020-21 fiscal with supplementary addition worth Rs 1.61 lakh crore of which the lion’s share comes from Central Government. The trajectory of funds inflow to the state so far appears to be declining which poses a real challenge for a struggling state like Odisha, caught in the grip of a pandemic.

A major challenge for Odisha is the mindset of its people. Here, everyone hankers after government jobs and no one is interested to set up their own unit unlike in Gujarat. In a state like Odisha, if the people are not interested in setting up their own business, how can they help others, which will ultimately boost the state’s economy? As the people in this coastal state lack entrepreneurship, the required capacity necessary to take benefits from the mega projects is missing.

Due to our lack of capacity to handle mega work orders, those projects ultimately go to the contractors and companies based in other parts of the country and ultimately, we the Odias end up as laborers. Therefore, there is a need to infuse the entrepreneurship among the youth, so that capacity building will thrive and entrepreneurship development will take place, which will in turn strengthen the state’s economy. Here, bankers will have to eschew conservative approach toward the entrepreneurs while extending credit facilities.

Under the prevailing situation, when the ratio of funds infusion is on the decline, the state has no alternative but to go for more market borrowings. This is a stiff challenge.  Though the state’s Debt Stock Ratio(DSR) remained at 15.8%, which is within the permissible limit, it is increasing day by day.

One must stand on their feet and manage the economy in a way that the state would be less dependent on market borrowing. And whatever amount the State borrows, it should be utilized in a time bound manner, so that people of the state will reap most benefits in due time.

The challenges are plentiful for the state administration in 2021 and managing the situation and finding ways out to improve the economy are Million Dollar questions haunting the minds of the mandarins at the helm of affairs of the State.

The State has some inherent strengths as well as some weaknesses. It requires the best thinking and winning strategies of the top brass of State Administration to harness our strengths and eliminate the weaknesses. Only that way can the State’s economy be improved in the post COVID-19 pandemic situation. 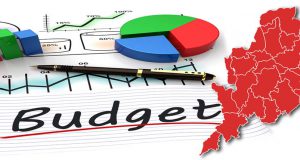