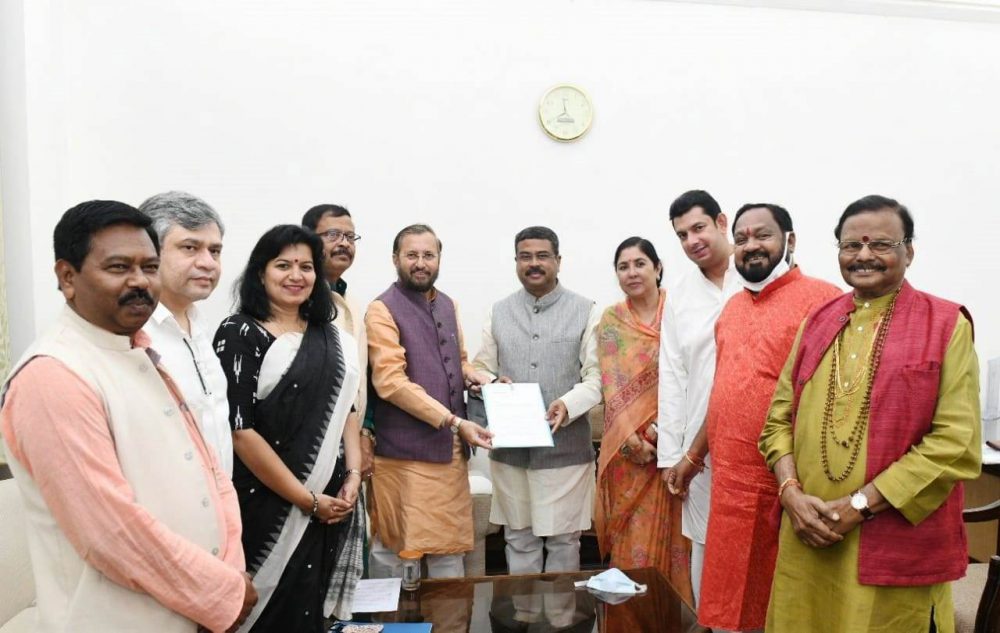 The Central Team which will be moving to Odisha soon will tender expert technical advice and handholding towards early and effective dousing of the forest fires.

Mr.Javadekar in a tweet message has said that Union Minister Dharmendra Pradhan and other MPs from Odisha met him regarding Forest Firein Similipal National Park and nearby areas.

The initial Terms of Reference for the team would be making assessment of the status of fire incidents in Odisha, Similipal Tiger Reserve / Biosphere Reserve in particular.

Team will provide expert and technical advice to the State for containment in control of fire in forest area.

Team will find out the status of loss of forest and wildlife and its relationship with poaching, if any.

The Central Team would be working till the State attains a normal situation with respect to fire incidents.

Further, the Environment Minister informed that along with the team at MoEFCC he will himself be monitoring everyday map showing the forest fire detections in the entire State of Odisha and also a separate map showing fire detection in Similipal Tiger Reserve / Biosphere Reserve.