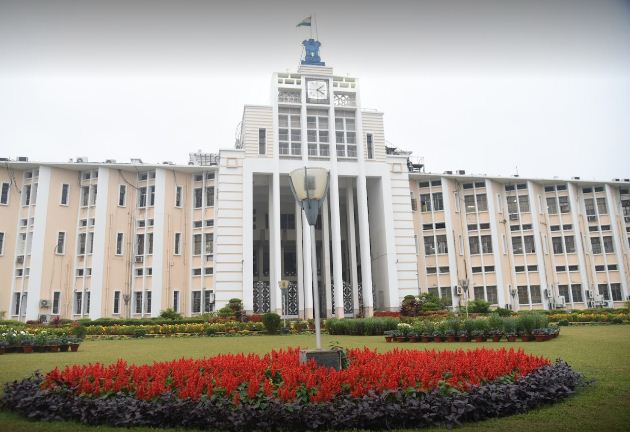 Bhubaneswar: Odisha Government has shifted two Block Development Officers (BDOs) of Dhamnagar and Tihidi in Bhadrak district ahead of the 3 November by-poll to the Dhamnagar Assembly Seat.

Department of Panchayati Raj and Drinking Water has issued a notification regarding the transfer of both the BDOs.

Accordingly District Magistrate of Bhadrak has been asked to relieve Dhamnagar BDO Durga Charan Murmu and Tihidi BDO Basant Sahani immediately because of the by-election to the Dhamnagar Assembly Segment.

DMs of Koraput and Kalahandi have been asked to relieve the two Odisha Administrative Service (OAS) officers immediately.