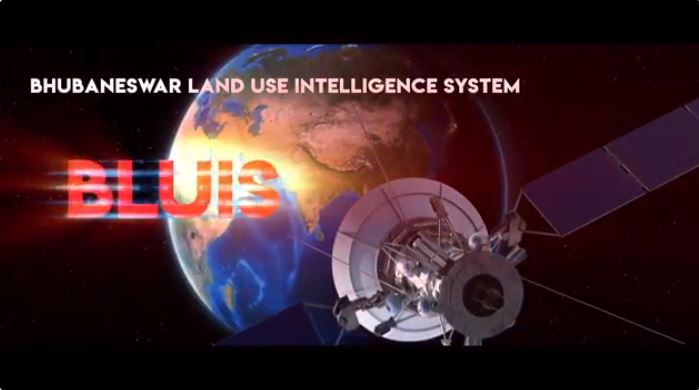 The scheme is implemented by the General Administration and Public Grievance Department in collaboration with BDA, BMC and ORSAC.

The project uses cutting edge technology including satellite imagery and Artificial Intelligence to safeguard Government land in the Capital City.

BLUIS has competed with 89 high-tech projects of different State and Central Government agencies to emerge victorious.

While complementing the Department and ORSAC for the accomplishment, Chief Secretary Suresh Chnadra Mahapatra advised officials to have more innovative technological applications for supporting the quick and informed decision making.

He also directed to replicate the application in other municipal corporations of the State.

Chopra said, “The app has user friendly interface for citizens and officials. It has also scalable and replicable features and key information at fingertip on a dashboard. Citizens can use the app to report any suspected encroachment of the Government land”.

CEO, ORSAC Mallick said, “The app is backed by high resolution satellite data provided by ORSAC identification of encroachments and geo-tagging of the Government land. A significant feature of BLUIS is that it enables crowdsourcing cases of unauthorized land use”.

Available data show, as of now 826 encriachment cases have been detected and 484 cases resoled through application of this technology. The app has also facilitated early grounding of developmental projects.

Director Estates Mohanty mentioned that Governments of Jharkhand and Assam sought the support of Odisha for implementing similar systems in Ranchi and Guwahati.

Tathya Correspondent - April 9, 2022 0
Bhubaneswar: As many of its employees are busy discharging election duty, the State Government has given another month's time to them to...