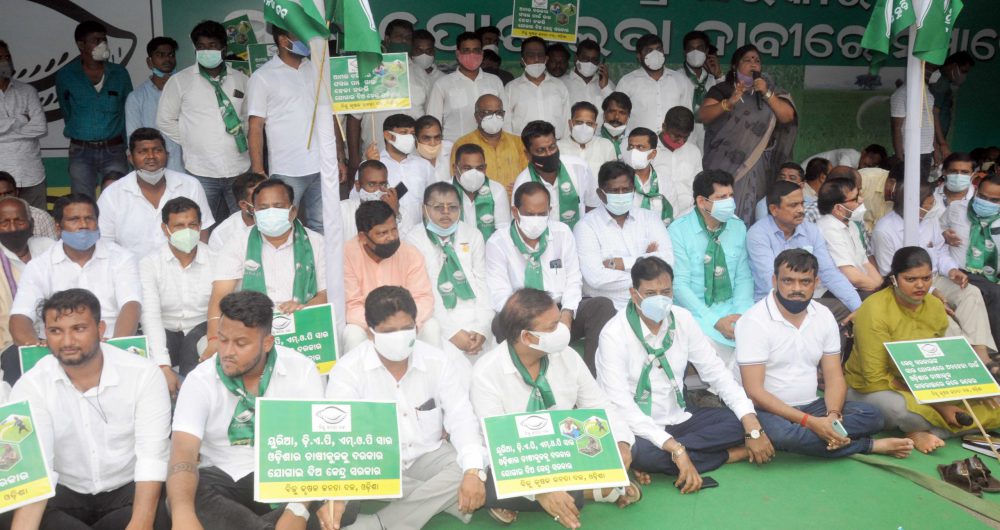 Bhubaneswar: Several BJD legislators and party workers staged a demonstration near Raj Bhavan here to protest against “inadequate supply” of fertilisers to Odisha by the BJP-led government at the Centre, a charge the saffron party denied.

The ruling party in the state alleged that the central government did not supply fertilisers, particularly urea, as per the plan prepared earlier for the ongoing Kharif season.

“The Centre is responsible for the farmers’ distress.  Though Chief Minister Naveen Patnaik had earlier informed the central government about the scarcity of fertilisers for the Kharif season, it did not address the issue,” BJD vice president Debiprasad Mishra told reporters here.

Farmers are facing the fertiliser shortage, particularly urea, at a time when Kharif crops have been sowed on 61.96 hectares of land in the state, BJD leader Sanjay Dasburma said.

A team of the ruling party leaders also submitted a memorandum to Odisha Governor Ganeshi Lal.

The BJD held the demonstration a day after the opposition BJP and the Congress decided to raise the farmers’ issue during the state assembly’s  Monsoon session that began on Wednesday.

Though Prime Minister Narendra Modi and Union Minister Dharmendra Pradhan had earlier assured the state of completing work for a fertiliser plant at Talcher within 36 months in 2018, it has not been done, another BJD leader Sulata Deo alleged.

However, the BJP denied all the allegations and claimed that the ruling party created an “artificial fertiliser scarcity” in the market.

The saffron party accused the BJD leaders of diverting fertilisers to businessmen and indulging in black marketing of it. 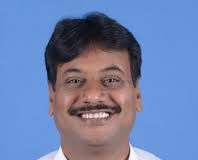