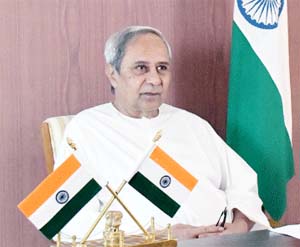 Bhubaneswar: The State Government on Wednesday gave compulsory retirement to six more officials on grounds of corruption and inefficiency.

The six government servants include three engineers, a police inspector, an additional civil supply officer (ACSO) and district welfare officer (DWO). With this, the State government has sacked 158 corrupt and inefficient officials, so far.

The executive engineers are Saroj Kumar Das, Dayanidhi Samal and Karunakar Ghadei. They are serving under the Public Health Engineering Organisation (PHEO) of the housing and urban development department.

Mr.Das and Mr.Samal have been given compulsory retirement for their inefficiency and unsatisfactory performances, while action has been taken against Mr.Ghadei as he is facing a corruption case and his performance was also not satisfactory, the State Government said in a statement.

Mr.Sethi is facing two corruption cases. Vigilance had seized disproportionate assets of Rs 6.5 crore from possession of Mr.Sethi following raids and sent him to jail.

Moreover, the government said it has taken such action against Charulata Mallick, a former district welfare officer of Angul for involvement in corruption practices. Ms.Mallik was put under suspension after vigilance caught her red handed while accepting a bribe. 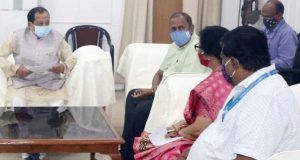 Himanshu - December 22, 2020 0
Bhubaneswar: All the proceedings of the Odisha Legislative Assembly (OLA) will be digitized, thanks to support extended by National Institute of Smart...