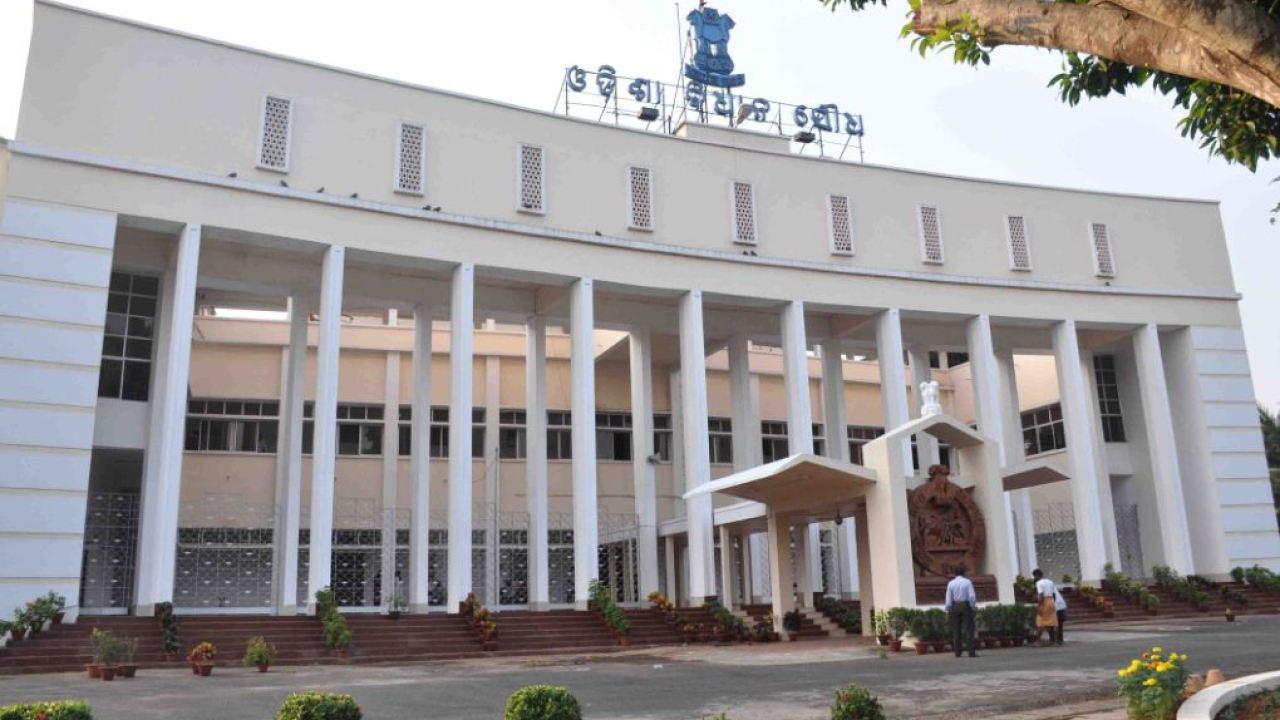 The Bill was passed to make necessary amendment to the Sections in the Odisha Grama Panchayat Act, 1964, the Odisha Panchayat Samiti Act, 1959 and Odisha Zilla Parishad Act, 1991 to reserve cap the reservation of seats in the Panchayati Raj Institutions (PRIs) for SC, ST and Backward Class of Citizens (BCC) within 50 per cent.

As per the provisions made in the above three Acts (un-amended), in some of the PRIs, the reservation of seats for SC, ST and Backward Classes exceeds 50 per cent. However, the Orissa High Court, in accordance with the judgment passed by the Supreme Court, had directed the state government to cap the reservation within 50 per cent.

In view of the above decisions of the courts, the State Government is left with no other option but to amend the relevant provisions of the Odisha Grama Panchayat Act, 1964, the Odisha Panchayat Samiti Act, 1959 and Odisha Zilla Parishad Act, 199.

The State will first give priority to ST and SC population in the reservation of seats for PRI election and the remaining seats, if left, will be reserved for the backward class citizens with a maximum ceiling of 27 per cent, the source said. 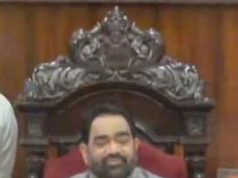 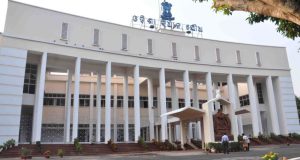 Tathya Correspondent - March 8, 2022 0
Bhubaneswar: The Budget Session of Odisha Legislative Assembly will start from March 25 and continue till March 31. However, a full-flagged Budget...