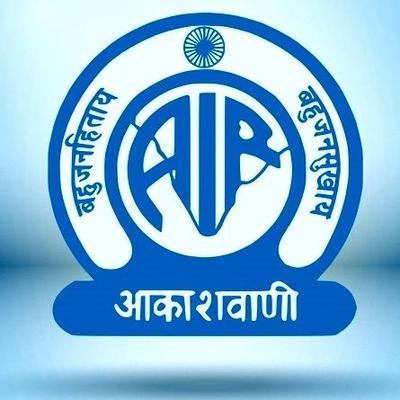 New Delhi: In an unprecedented step, All India Radio has opened up its studios for the voices that represent Young India, starting from November 28, 2021.

For the next 52 weeks, AIR stations, in all States and UTs across India, will give opportunity to youngsters from local colleges, universities to take part in AIR programming, allowing them to discuss and curate youth-centric shows.

These shows would encourage the youth to speak about the achievements of the country during last 75 years of independence and where do they expect the country to reach in various fields. This way the youth can air their big dreams and define the future of India.

About 20,000 youth from 1000 educational institutions will be participating during the next one year from every nook and corner of India through 167 AIR stations.

These are voices which were never heard before on Radio and will be brought for the first time on All India Radio through the new programme #AIRNxt, as part of the celebrations under ongoing Azadi Ka Amrit Mahotsav.

It is the biggest single theme show on All India Radio involving thousands of youth and hundreds of Educational Institutions across the country. This talent hunt show #AIRNxt will be broadcast in all major Indian languages and dialects. 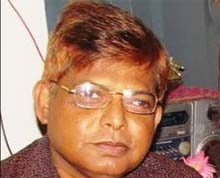