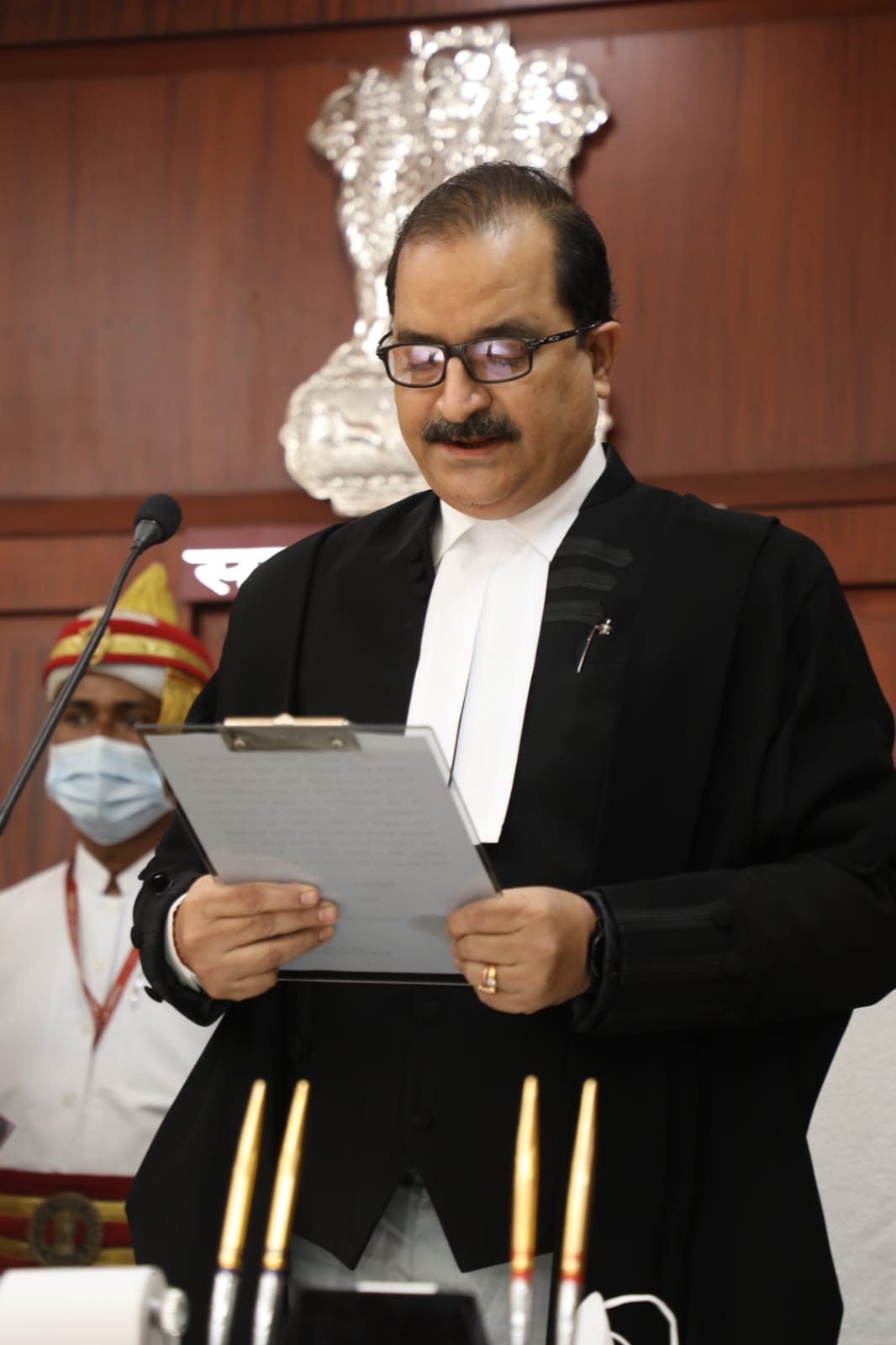 Cuttack: Senior advocate Aditya Kumar Mohapatra has been sworn in as judge of High Court of Orissa on Friday.

Chief Judge of Orissa High Court, Justice S. Muralidhar administered the oath of office to Justice Mohapatra at the conference hall of the court in the old building.

After pursuing graduation from Ravenshaw University, Cuttack, Mr.Mohapatra completed his LLB degree from Madhusudan Law College (now university). He was registered as an advocate in the State Bar Council in 1995. Since then, he has been practicing as a lawyer in HC.

On November 3, the President of India had appointed Advocate Aditya Kumar Mohapatra as the new Judge of the high court.

With the sworning-in of Mr.Mohapatra, the number of judges in the Orissa High Court increased to 18.

Tathya Correspondent - January 3, 2022 0
Cuttack: On the beginning of New Year 2022, the Orissa High Court has appealed to advocates to avoid addressing the court with...