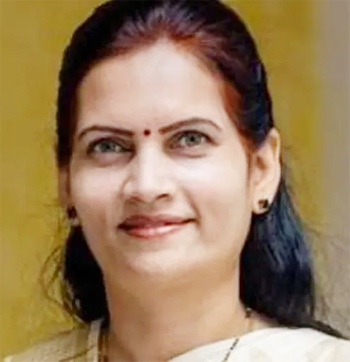 New Delhi: The Centre has released a total amount of Rs 817 crore to Odisha Government for establishment of seven new medical colleges in the State.

Union Minister of State, Health and Family Welfare, Bharati Pravin Pawar told this in Rajya Sabha while replying to a question of MP Sasmit Patra on Tuesday.

Pawar said the Ministry of Health & Family Welfare administers a Centrally Sponsored Scheme (CSS) for ‘Establishment of new Medical Colleges attached with existing district/referral hospitals’ under which seven medical colleges have been approved in Odisha with fund sharing between Centre and State Government as 60:40.

Under the CSS, the Centre has approved establishment of new medical colleges at Balasore, (Mayurbhanj), Bolangir, Koraput, Puri, Jajpur and Bhawanipatna (Kalahandi) districts.

Out of the Central scare of Rs 912 crore, the Health Ministry has, so far, released Rs 817 crore. The Ministry will provide Rs 95 crore for the new medical college at Bhawanipatna in Kalahandi district.

The approved amount for all other six medical colleges have been released by the Union Government, informed the Minister.

Further, under the Centrally Sponsored Schemes for increase of MBBS seats and PG seats in existing medical colleges, an amount nearly Rs 258 crore has been approved for five medical colleges in Odisha.

Further release of funds will be based on the pace of expenditure and receipt of demand from the State Government, added Pawar.