Bhubaneswar: As many as 406 elephants have died in the State during the last five years, Forest, Environment and Climate Change Minister Bikram Keshari Arukha told the Odisha Legislative Assembly on Tuesday.

Replying to a question of Suresh Kumar Routray, Minister Mr.Arukha said 162 jumbos died in accidents while 11 were killed by poachers and other dues to various other reasons during 2016-17 to 2020-21.

Out of 162 accidental deaths, 14 died in train accidents, 4 in road accidents, 54 in electrocution and 90 for other reasons, he said.

He said the villagers residing close to forest are being informed about the movement of elephants through elephant monitoring apps and free telephone service is working round the clock in control rooms opened in all the offices of the Regional Chief Conservator, Divisional and Forest Range Offices.

Coordination meetings with the officials of the Department of Energy, Indian Railways, Department of Works and National Highway Authority of India (NHAI) are being held frequently and preventive steps are being taken to prevent accidental death of elephants, he informed.

Mr.Arukha further said field officials and anti-poaching staff are deployed in strategic places to prevent poaching of elephants. Drone and watch towers are being used to keep a strict vigil on the elephant habitats, their movements and on the movement of poachers, he stated.

The Minister said a crime cell under the CB-CID of Odisha Police has been constituted to investigate and take action on important cases. The Government has also planned for radio collaring the elephants creating problems to monitor their movement, set up an Elephant Rescue Centre, and chalk out a strategy with the consultation of the people and to strengthen the facilities for the treatment of wild animals, he added.

Replying to another question asked by BJD Lawmaker Soumya Ranjan Patnaik, the Forest Minister said 802 wildlife animals including elephants and tigers were killed by poachers in between 2016-17 to 2020-21. 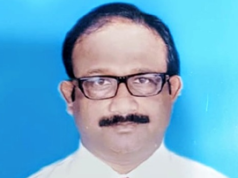 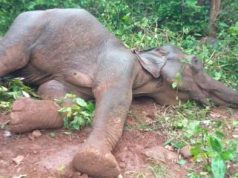 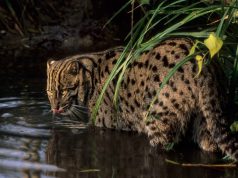 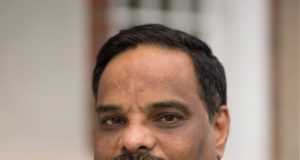