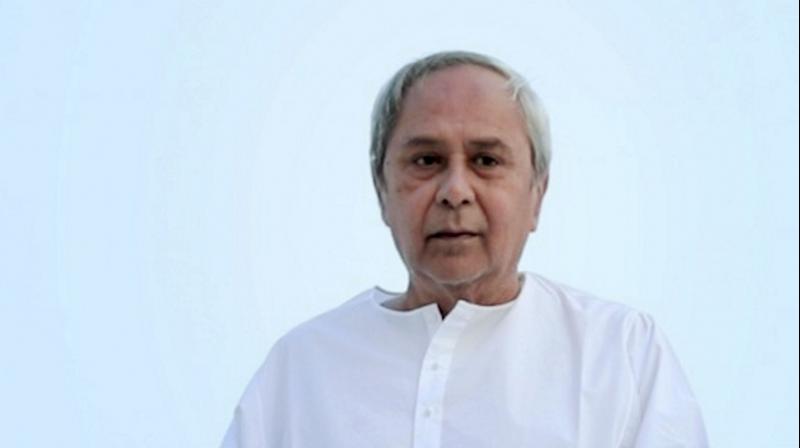 The Chief Minister visited the two districts to launch the distribution of smart health cards to beneficiaries covered under the Biju Swasthya Kalyan Yojana (BSKY).

Addressing a gathering at Baliyatra ground in Cuttack city, the Chief Minister said his government is taking steps for developing the SCB Medical College as a world-class health care institution. The medical college would be a milestone in the country’s healthcare sector in the coming days, he said.

Remembering Biswanath Pandit, eminent labour leader from Cuttack, Patnaik announced that the Biswanath Pandit Central Library would be redeveloped as a state-of-the-art library near the Puri-Angul bus stand in the city.

Similarly, at Begunia, the Chief Minister said Khordha was the land of the first freedom struggle. Saluting the brave Paikas who fought for the Odia people, he said, “We will continue our fight for the rights of the Odia people,” he said.

The Chief Minister has been launching the BSKY smart health card distribution program in various districts either visiting the district or through videoconferencing mode. So far, 26 out of 30 districts have joined the initiative. 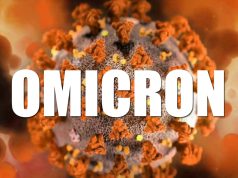 Tathya Correspondent - June 25, 2021 0
Bhubaneswar: The State Government has asked all heads of medical colleges and other healthcare institutions to test samples of medical oxygen plants...